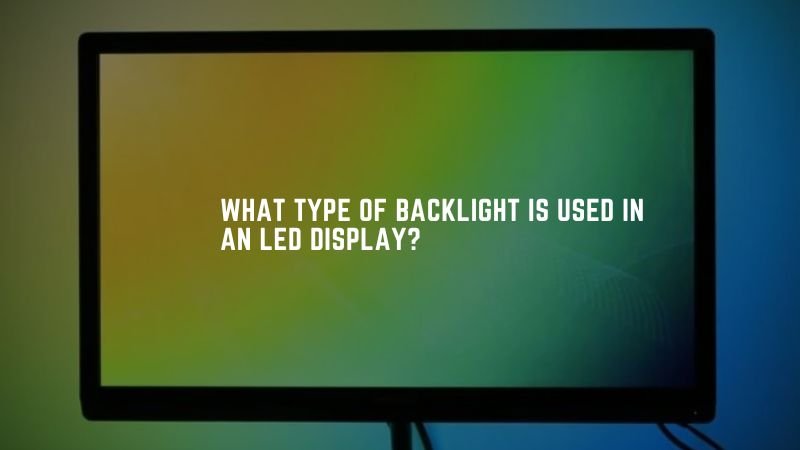 Contrary to what most people think, LED displays do not produce light by themselves. Rather, the screens “emit” light produced from a separate backlighting system.

Keep reading this article to learn more about LED-backlit displays.

Types Of Backlight Used In An LED Display

Nonetheless, because of the continual LED technology development, LED-backlit panels are taking over and replacing other backlighting systems. 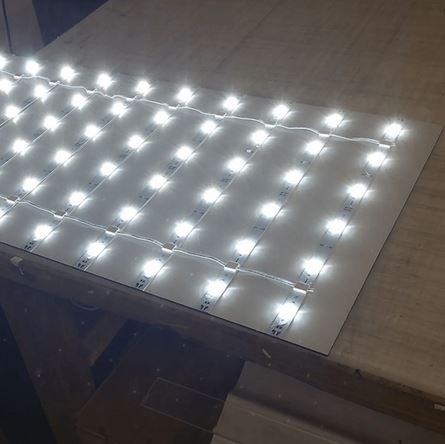 The LED backlight panel irradiates the display pixels from behind, causing them to look brighter and richer. That said, let’s now look at the different types of LED backlighting solutions for LCD displays.

Here, the backlighting unit has a LEDs arrangement across the base and top perimeter of the display. Alternatively, it can ring the display circumference with LED lights.

With the help of a special light diffuser guide, the edge-lit backlight unit distributes the light over the rear side of the screen. It is the most applied LED display backlighting solution. This is because it is simple, efficient, and offers balanced light preventing certain sections of the display panel from being brighter compared to others. 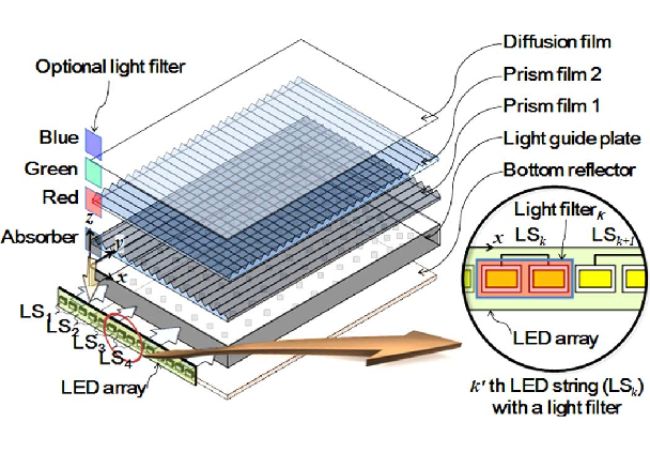 This LED display backlight type lights up the entire rear end of the screen. As a result, it gives a relatively even amount of illumination across the display and produces brighter images.

Moreover, the screen makes use of most of the light emitted from the LED backlight panel. Yet, there are disadvantages to using an all-white direct-lit backlight system. The LED display will give minimal to no dynamic range since the backlighting unit lights the whole screen evenly.

The lighting of darker portions of the LED display board is a common problem brought up by this display backlighting method. As a result, you will observe elevated black levels, where the dark portions appear as grey. 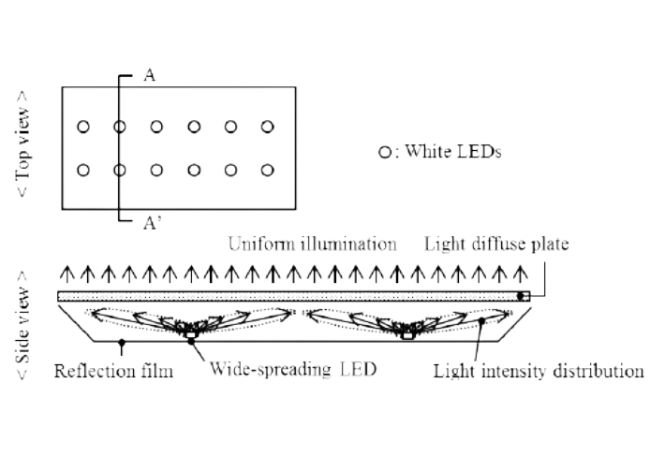 You can as well employ full array backlights that feature dynamic local dimming ability. Here, you can control the LEDs either in sets or independently.

This allows for easy tuning of the level and color intensity of light within different screen sections. For instance, if a portion of the display appears dimmer compared to another area, you can tune the light intensity of the problematic section. Consequently, you can create more uniform and harmonious lighting. 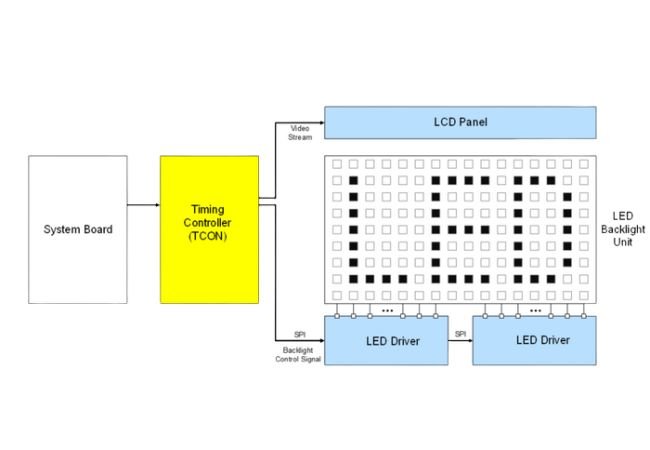 Local dimming areas have become somewhat common on LED displays across the price range. Advanced LED displays have set themselves apart by providing a higher amount of backlighting areas with lesser, more tightly regulated light. This minimizes haloing and light blooms to give better contrast and HDR performance.