Since the beginning of the 21st century, with the rapid development of society and sport, the installation and use of stadium perimeter led display in an indoor or outdoor stadium has become one of the standard parts of any stadium.

People love sports events and more and more countries host sports events. Such as basketball, volleyball, football, badminton, table tennis and so on. Watch the number of people more and more, so there are a lot of the audience can’t see clearly in the distance the game state, along with the increase of viewing field, division position is fixed, this can make the audience on the far side of the difficulty of the game, especially for the audiences have myopia and buy the right position, so sports events LED screen will play an important and useful So a lot of stadiums have stadium perimeter led displays for live broadcasts.

The score is publicized, which can well solve the defects of the back row audience to the viewing distance, not only feel the atmosphere of the game, but also do not affect the experience of the game. Many stadiums have a circle of LED fence screen around the sponsors advertising broadcast, round broadcast, compared to the traditional billboard form, LED fence screen can change the advertising picture at any time or round broadcast rhythm, stadium perimeter led display clarity, brightness, contrast has greatly improved. This is of great benefit to the host. 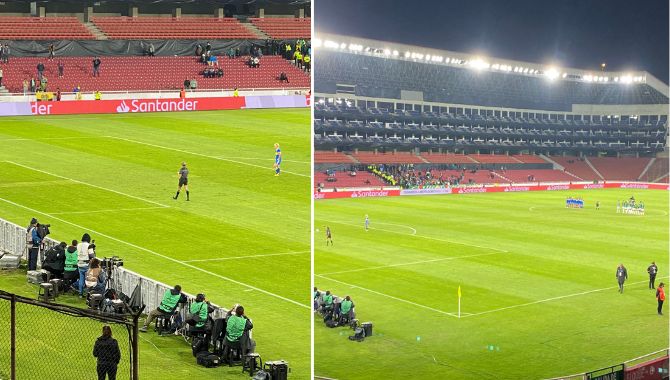 1. Use of stadium perimeter led display