We are a manufacturer of LED display screens. We have our own companies in China, Italy, and the United States, which are very convenient for after-sales. You are also welcome to come to the company to discuss cooperation at any time.

Yes, we will do 100% testing 72 hours before delivery to guarantee that the LED display is 100% safe before shipment.

We have a 2-year warranty. Structural design, installation problems, screen programming, and how to use the LED display on the screen, don’t worry, we have a professional after-sales team to solve any problems after you place an order.

Shipping methods include water (sea), land and sea, and air. Of these, sea freight is the cheapest way, but it also takes the longest to ship. It takes about two to three months to ship from domestic to Canada; air freight is the fastest shipping method, it can arrive in about 5-7 days, and the price is also the most expensive.

Features of the perimeter-led display

With the development of society, people like sports events, and more and more countries will hold sports events, such as basketball, volleyball, football, badminton, table tennis, etc. The number of people watching is increasing, so there are many Spectators at a distance who cannot clearly see the state of the game, so many stadiums have LED displays for live broadcasts.

1. The rolling timing of the game can be displayed in real-time.
2. The results of the game can be scrolled.
3. You can turn pages to display the game results.
4. The displayed text content can be switched between automatic and manual.
5. For display screens with graphic and video display functions, text and pictures, animations, and live broadcast images should be able to automatically switch between each other and manually. 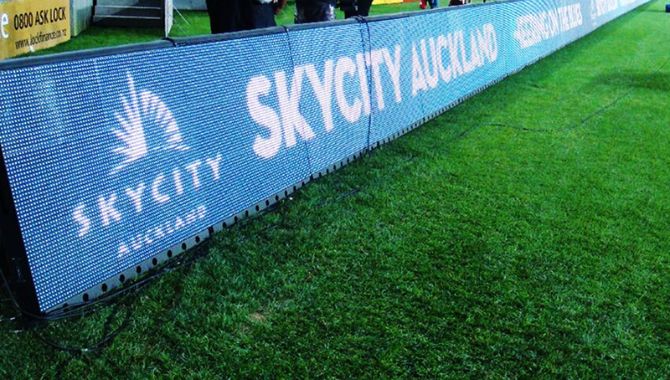 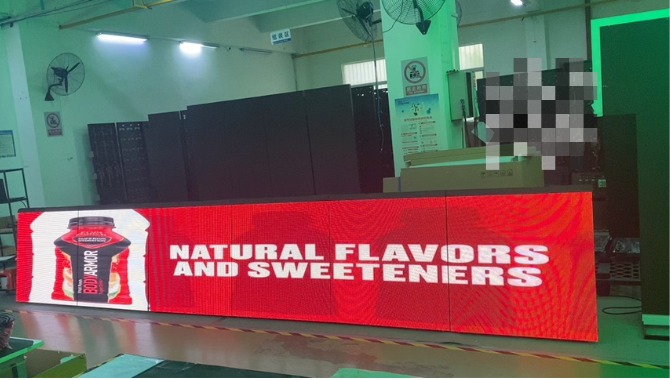 NSE Electronics Co., Ltd is a comprehensive manufacturer specializing in the research and development of various LED display products. We have more than 11 years of experience in LED display manufacturing. The founder of the company and key departments such as purchasing department, technology department, production department, etc., all relevant department heads have more than 15 years of industry experience. Our products have passed FCC, CE, ROHS, ETL, UL, and other quality and safety certifications carried out by professional organizations to ensure their stability, reliability, and environmental protection.

Contact US Now
Scroll to Top
Send Your Inquiry Today