What is the Cube LED display?

● The LED cube screen usually consists of 5 or 4 LED faces combined into a cube. It can also be spliced ​​into geometric shapes with special shapes, and a small gap connection is realized between the faces.
It can be viewed from any angle around it, getting rid of the observation limitations of traditional flat display screens. It is suitable for installation in the atrium of a bar, hotel or commercial real estate, and can give the audience a new visual experience.

Due to the special appearance of the LED cube screen, the structure is very different from the traditional display screen, so the technical requirements for manufacturers are more stringent.

If the manufacturer’s technology is not good enough, the spliced LED cube screen will have many problems such as uneven appearance due to excessive seam gaps and discontinuous splicing surfaces, which will affect the viewing effect and destroy the aesthetics of the overall design.

More importantly, the design of the circuit and structure of the LED Cube screen is complex, which places high requirements on the R&D capabilities of manufacturers.

● The emergence of the LED Cube screen makes the LED special-shaped screen have a better modeling ability.

For a long period of time before, LED cube screens were realized by traditional rectangular flat modules assembly or wrapping.

When the arc of the display screen is very small and the display form is more complicated, the seams and flatness cannot be solved well, causing problems such as poor display effect, mosaic, etc.

What is the features of the cube LED display?

● The Cube LED screen can be used outdoors and indoors, with light permeability and a certain decorative effect. It is an LED display application product that lies between ordinary conventional display screens and lighting.
● The viewing angle of the Cube LED display is 360 degrees, and the video is played in all directions, without the viewing angle problem of the flat LED display.

● With professional waterproof connector, the fully sealed waterproof structure with professional design and meticulous design reaches IP67, which can adapt to various indoor and outdoor temperature and humidity environments. The working environment can reach -20 and +80 degrees Celsius, and it can work in rain.

● The Cube LED screen is equipped with a professional audio and video processing system, supports a variety of external signal access, and can realize live broadcasts.

● The Cube LED display does not need to be installed, it can be used when the goods arrive, no installation is required!

● All-aluminum structure design, light weight, strong structure. According to customer requirements, it can be designed to be mobile, hoisted, or seated.

● According to customer requirements and on-site environment, tailor the most suitable Rubik’s Cube LED display solution.

What the advantages of cube LED screen?

What is the applications for LED cube display?

● After decades of rapid development, the market has undergone earth-shaking changes. Along with the continuous changes in its use needs, the appearance and structure design of the display is also ever-changing.

● In fact, the LED cube screen is mainly used in museums, science and technology museums, exhibition halls, and other places. It can play videos, graphics, image advertisements, brand promotion, and can also be used for decoration and lighting.

Install LED Cube screen in a prominent position of the museum hall, and the screen body displays the museum’s development history and series of cultural relics videos, which strongly attracts the audience’s attention in appearance. The 360-degree viewing angle brings people a visually stunning impact.

● For the application of the science and technology museum:

Install a LED spherical screen at the entrance of the science and technology museum, and the content on the screen is various celestial bodies and physical phenomena. The images that the viewers can see are more sci-fi, and visitors look like traveling in the mysterious vast space.

● Application of the exhibition hall:
The LED Rubik’s Cube screen combines multiple technologies of sound, shadow, light, and electricity, and is seamlessly intertwined. It uses high-tech means to display the dynamic space of the exhibition hall in a multi-dimensional and three-dimensional manner, bringing the audience an immersive 360° Full-view audio-visual experience.

● Outdoor video advertising applications:
LED cube screens are already very common in star hotels, large open spaces, railway stations, ports, shopping malls, etc. The display screen displays the discounted advertisements and brand image of the merchants, and people who travel from all directions will be attracted by the display screen and bring more potential customers to the merchants.

● It is believed that in the near future, both ordinary merchants and big brand manufacturers will use this advantage of the LED cube screen to attract more customers.
● It is different from the traditional LED display, it provides a new perspective for the audience to watch the corporate products and corporate brand image, full of freshness and impact, and brings more economic benefits to the enterprise. 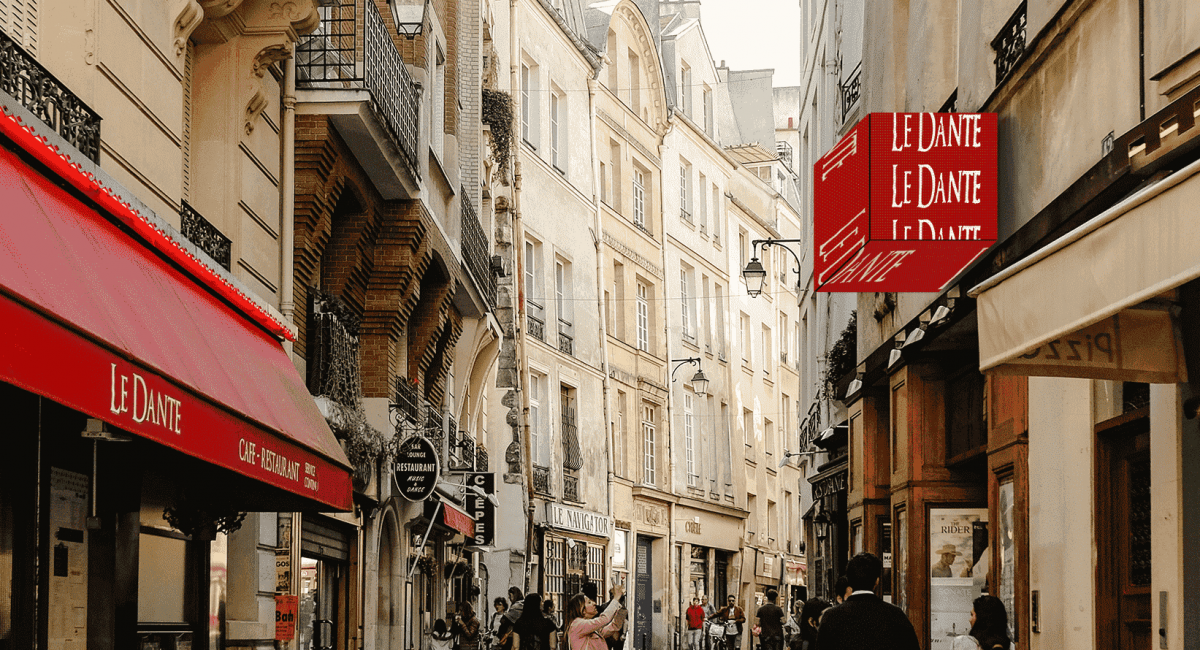 What is the development prospect of Cube LED screen?

● At present, LED display is a stage of development and growth. The LED display market has undergone tremendous changes. In addition to traditional information display and communication, the requirements on appearance are also increasing.

● To better adapt to the overall structure and use requirements of the environment and people’s sense of vision, the LED Cube screen was born.

● The LED Cube screen is a special-shaped display screen transformed on the basis of a conventional screen. The characteristic of its products is to adapt to different places of use, and its size and dimensions can be customized according to specific requirements. And under the special structure of the special-shaped screen, the viewing effect is even more shocking.

● The appearance of the LED cube screen is different, and the structure is also different from each other, so the technical requirements for manufacturers are more stringent and demanding.

● If the technology is not good enough, the spliced ​​LED screen will have many problems such as uneven appearance due to excessive seam gaps and discontinuous splicing surfaces, which will affect the viewing effect and destroy the aesthetics of the overall design.
● Now around the word LED special-shaped display market, the market share of Cube screens is increasing, which are mainly used in performing arts venues, outdoor media, exhibition hall squares, and other places. Compared with other LED displays, the demand is relatively small, but the market prospects are good.