LED screens are everywhere nowadays, and that is because their working principle is much more efficient that those of other technologies. Let’s examine exactly what these working principles are. 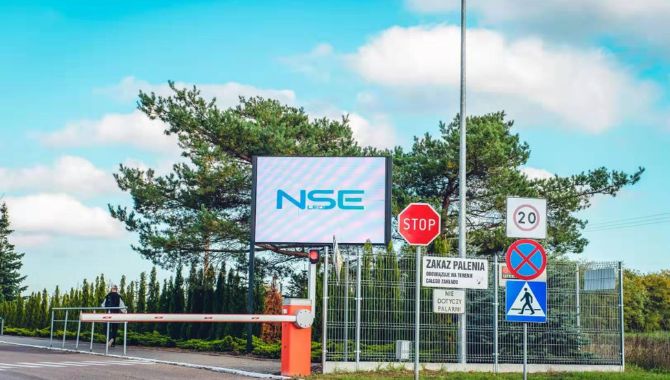 Solid-state devices called light-emitting diodes (LEDs) produce light through the electroluminescence of semiconductors. In a nutshell, this is the process by which a substance emits light after being exposed to an electric current.

Contrary to traditional incandescent lighting, which produces light by using heat energy, LEDs essentially transform electric energy directly into light, reducing the amount of energy wasted through heat loss. Due to the decreased heat output of LEDs and the fact that they don’t waste energy in the form of heat that doesn’t produce light, LED technology is frequently referred to as “cool light technology” in contrast.

These LED displays use an array of light-emitting diodes as pixels. This makes them brighter than other forms of display and thus they are a popular choice, especially for outdoor advertising purposes.

The screen itself is constructed of several light-emitting diodes that are closely spaced apart to form an overall display panel. These LEDs each emit three colors—red, green, and blue—and when used together, they can display the majority of the spectrum’s colours.

In LED screens, many such pixels are replicated and thus a large display is obtained by combining a large number of these small pixels.

The LED screens work on the principle that the output changes when the input is varied but what does this mean?

For understanding this better you need to consider a pixel which is a combination of three different LEDs i.e. RGB.

This means that when only one out of the Red, Green and Blue LEDs, is turned on, the colour is different but when more than one of these LEDs is turned on, the combination of these two or three colours generates other colours. Using this method, any colour can be obtained on the output.

When the backlight is turned on, white colour is produced and when it is turned off, the colour turns black (due to the absence of light). For producing different colours using this arrangement, the intensity of light for each colour filter has to be separately controlled. For example, when the light from the blue filter is blocked in this RGB combination, the output is yellow, and when the light from the red filter is blocked, the output is cyan.

It is possible to create billions of different colours by varying the diode intensity. The LED screen’s matrix of coloured pixels appears as an image when seen from a specific distance.