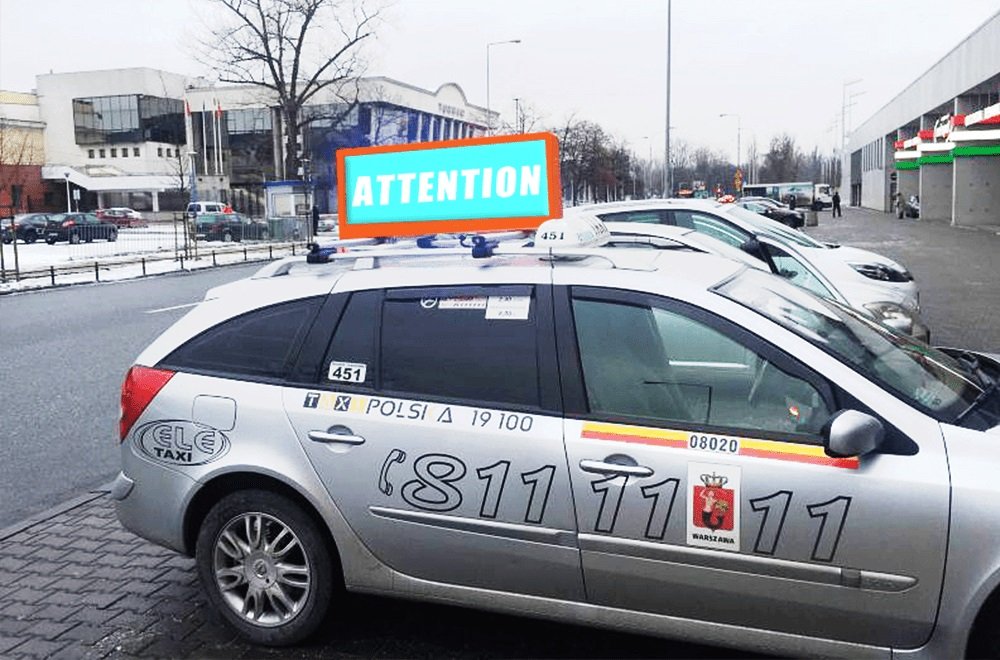 Taxi LED car advertisements can not only play advertisements either in text or video, but also function as a reminder that the taxi is available with no passenger on board.

Mounting on the top of vehicles, the car LED Display reaches a wide coverage as the vehicles shuttle through the streets and alleys, entering and exiting areas including major commercial districts, commercial and financial districts, residential areas, and stations. Whether you’re traveling or commuting, you’ll find yourself being exposed to the ads from the car top frequently.

Taxi LED car advertising is precisely targeting the most active and large consumer groups in the city. Compared with traditional mass media, its audience is more targeted, the cost per thousand people is the lowest, and the price-performance ratio is more outstanding.

It repeats uninterruptedly for 8 hours a day, with nearly 400 hours of effective publicity time per vehicle per month.