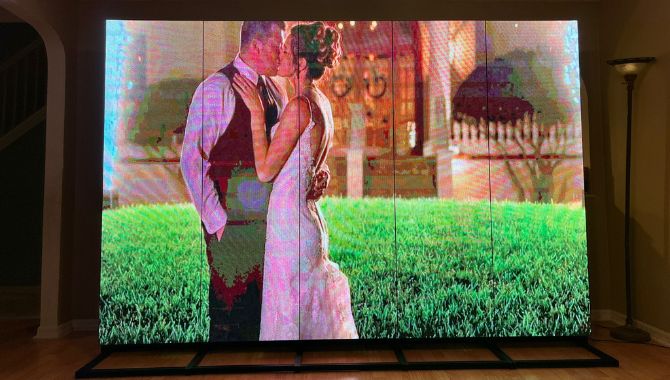 I know you are probably wondering whether LED display is good for you or not.

It is for this reason that this guide explores the advantages and disadvantages of LED displays.

So, before investing in your next LED display, read this guide.

Some of the main reason why you should consider LED display screens include:

LED display provides you with an unbeatable color range and definition. This way, you will enjoy the high-quality broadcast LED displays offer.

Without forgetting that it also allows you to include lighting effects to enhance the picture quality.

Needless to say, a full-color LED display lets you enjoy a display of more than 15 million colors. This explains why LED screens feature ultra-high contrast levels.

One of the major selling points of LED displays is that they consume less power compared to other traditional displays.

What you must know is that an LED display can consume up to 10 times less energy than an incandescent bulb.

For that reason, they are the best option if so, you want to save on your electricity costs.

They Have A Longer Life Expectancy

Normally, LED displays can reach up to 100,000 hours which is equivalent to 10 years.

This is however if they are in the same working environment.

You also need to have it in mind that some factors might affect the lifespan of your LED displays. Power, weather, content featured on the display, and design top the list.

Even so, LED displays easily outshine the competition and save you on costs from constant replacements.

To demonstrate this further, let’s compare the lifespan of LED displays with other different light sources:

All in all, if you want a durable display, trust me you will benefit a lot from LED screens.

LED Displays Are Lightweight And Come In Several Shapes

LED displays don’t use fluorescent bulbs. This not only makes them lightweight but also allows you to install them quite easily.

An added advantage is that LED displays come in an array of shapes, sizes, and curved or flat designs. 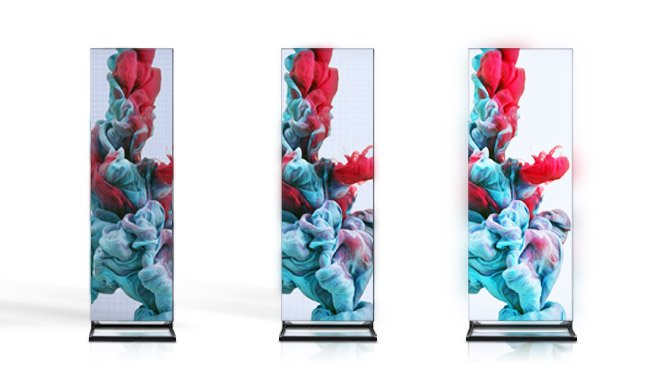 There Is No Size Limit To An LED Screen

When it comes to LED displays, you can use several LED panels together to achieve your functionality. Therefore, LED display size is never an issue.

LED displays are often very safe and secure for any user. Not only are LED screens waterproof and dustproof but also can be viewed in direct sunlight. This allows you to use them in both indoor and outdoor settings.

They Are Easily Programmable

With an LED display, you don’t need to operate it at the exact location of their installation.

You can program it from anywhere you are in the world. But at the same time, you need to ensure that you have a reliable internet connection for this to succeed.

The advantage that this presents in comparison to traditional sources is that you save on time and costs.

The best bit is that most of them are designed to allow any user to program without having any technical knowledge.

You can swiftly switch between different modes or settings depending on your liking.

What I mean by this is: Let’s take for example you decide to achieve full brightness in an indicator LED.

It will take less than a millisecond to switch to your desired brightness capacity.

You might have also noticed that LEDs used in communication gadgets have an even faster response time.

This saves you time when operating an LED display.

With LED displays, expect to have perfect viewing angles irrespective of your position.

This in turn eases the need to find a better position or angle to view the display from. 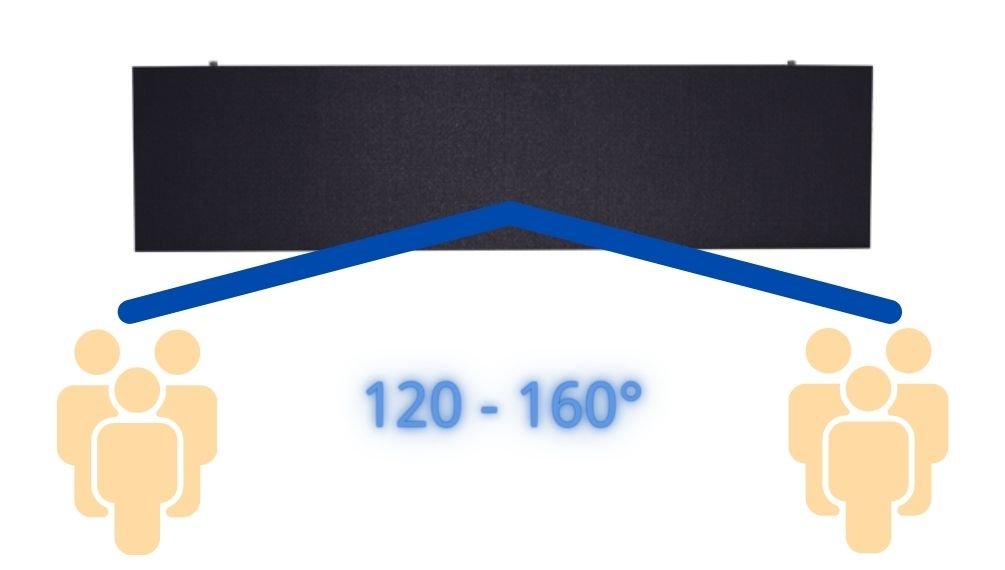 You Have Reduced Eye Strain With LED Display

LED displays produce flicker-free images which not only reduce eye strain and headaches but also eye fatigue among users.

LED displays are an ideal instrument for improving your branding and reputation. This can either be for companies or individuals.

Companies can benefit from this by creating appealing advertisements to lure passers-by or maintain their current customers.

Typically, people are more likely to remember an advertisement if it involves moving images.

Thus, LED displays play an important role in actualizing this concept and in turn increase customers for any business setup. 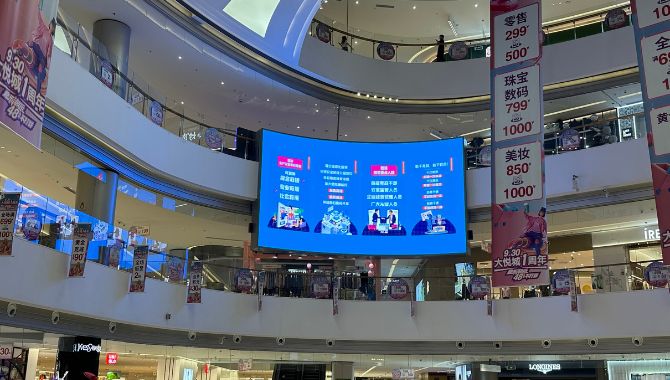 In as much as LED displays feature a wide array of pros, you might want to consider their shortcomings.

LED screens have a bright display that runs through both daytime and night.

Since the screen is bright, you will notice that illumination at nighttime is similar to daytime.

On the brighter side, you can regulate this by using a light sensor or configuring settings in the operating system.

The settings will detect changes in brightness and automatically regulate the screen brightness to avoid light pollution.

They Are More Expensive Than Their Counterparts

LED displays are unarguably expensive compared to their other competitors/counterparts.

Most cannot be easily afforded by common people irrespective of the dynamic development of LED display technology.

LEDs emit light by themselves. That said, it’s important to be aware of the large power consumption by large LED displays. 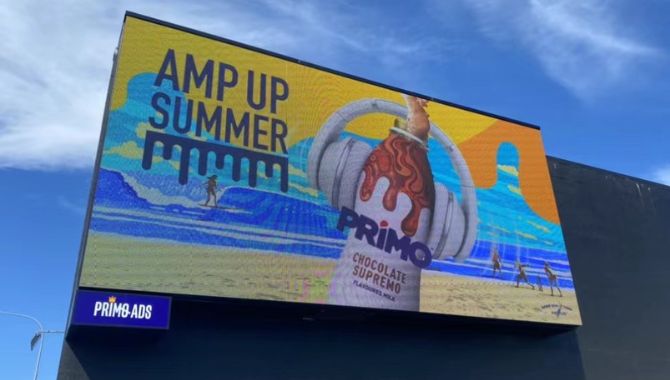 They Are Prone To Defects And Deterioration

So, is LED display good for you?

In summary, LED displays are the best for users. They use the latest and most efficient technology to achieve high definition and this positively impacts usability and experience.

Even thou the initial cost is slightly high, it is something you cannot compare to the many benefits it offers.