Why is more and more creative LED display being chosen?

This type of display screen is popular because of its special shape, and it is generally used in large shopping malls. Install in an open location near the escalator. What many investors value is that if it is used in their own shopping malls, it can hopefully become a local landmark building, and it can be placed wherever it is, and it can attract customers to their shopping malls every day. It is becoming more and more popular because the special-shaped screen will fully demonstrate its investment income to investors. 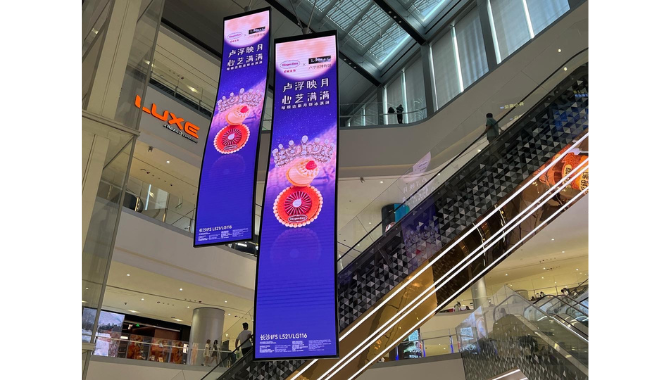 How to install and maintain the Flexible LED display?

Due to the various shapes of creative LED displays, the most concerned topic is how to install them. Generally speaking, flexible LED displays are shipped as a whole. After the factory test and aging are completed, they will be directly packaged and arranged for shipment. It perfectly avoids complicated assembly problems after receiving the goods.

The flexible LED displays is a product with high investment value, and the general warranty period is two years. To make the special-shaped screen last longer, regular maintenance is essential. The maintenance cycle can be weekly/monthly/quarterly. In order to avoid small problems, causing big losses. 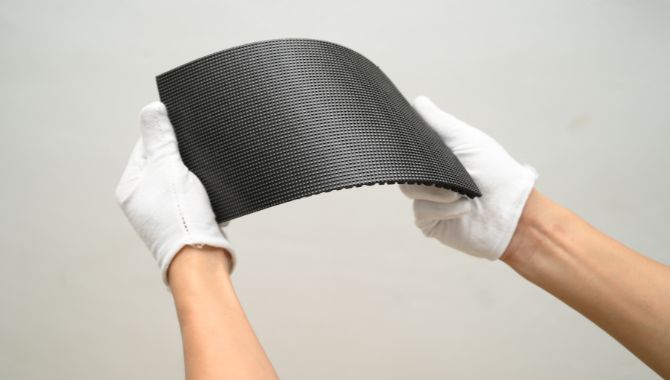 The difference between Flexible LED Display and regular Display

For a long period of time in the past, creative LED displays were realized by assembling conventional rectangular modules or wrapping. The common flexible LED display screens are curved screens with large radians and flat circular screens. With the continuous development of technology, NSE LED has specially developed various special-shaped modules such as triangles, trapezoids, circles, and parallelograms, which can be combined into wave screens, fan-shaped screens, curved screens, circular screens, conical screens, and spherical screens. , diamond screen, diamond screen, and other shapes, regular or irregular geometric LED display.

Compared with traditional LED displays, flexible LED displays pay more attention to structural design. Internally, the PCP circuit board has not changed much. The most important thing is the appearance of the structure, such as arc, circle, cylinder, letters, etc., which are all structural changes. The shape of the screen body is changed through tolerance and technology. creative LED displays are more inclined to customers with special needs. Compared with traditional LED displays, the demand is smaller, the production cycle is longer, and the price is higher. It is a customized product. 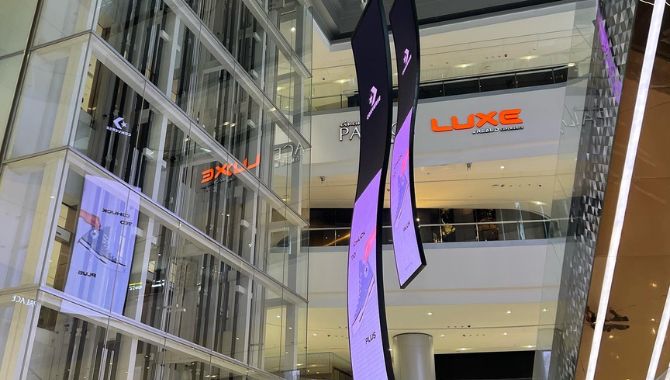 In the context of the rapid development of LED display screens, the market share of Flexible LED display screens is also rapidly increasing, and they have shown their own charm on various occasions. As an innovative product in the field of LED display, LED flexible screen brings creativity to the extreme. With the renewal of people’s concepts, the market for LED flexible screens will be broader, and its market share will continue to rise.